The Party of Lincoln and Reagan
In Talbot County, Maryland 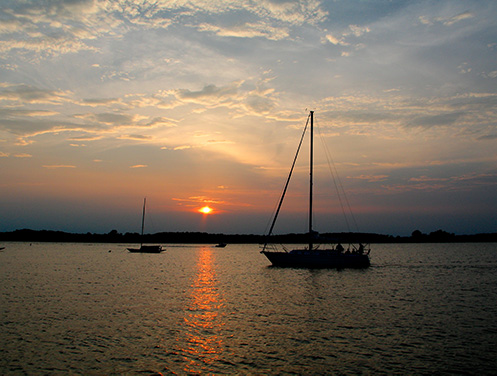 Learn about the purpose of the Talbot County Republican Central Committee 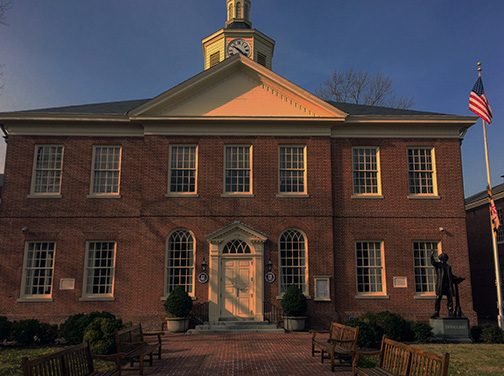 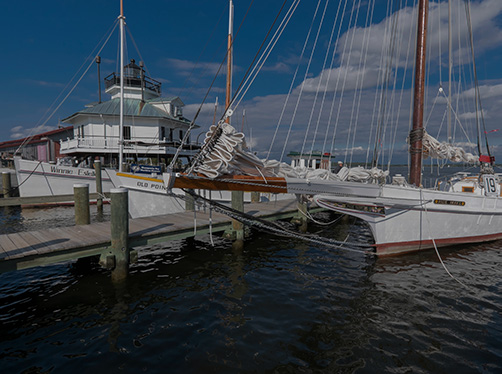 The members of the Central Committee are elected in the primary election every four years during the year of a gubernatorial election.

The newly elected members take office following the gubernatorial general election.  Membership of the committee is set at ten members, elected at large.

All members must reside in Talbot County and be registered to vote as Republican.

Freedom, family and the pursuit of happiness over national agendas and government intrusions.

Respect, Opportunity and Safety for All

High performing public schools for all citizens regardless of income.

Preservation of agriculture and the Chesapeake Bay while encouraging intelligent business and industrial growth.

Due to unforeseen circumstances, this event has been postponed until further notice.